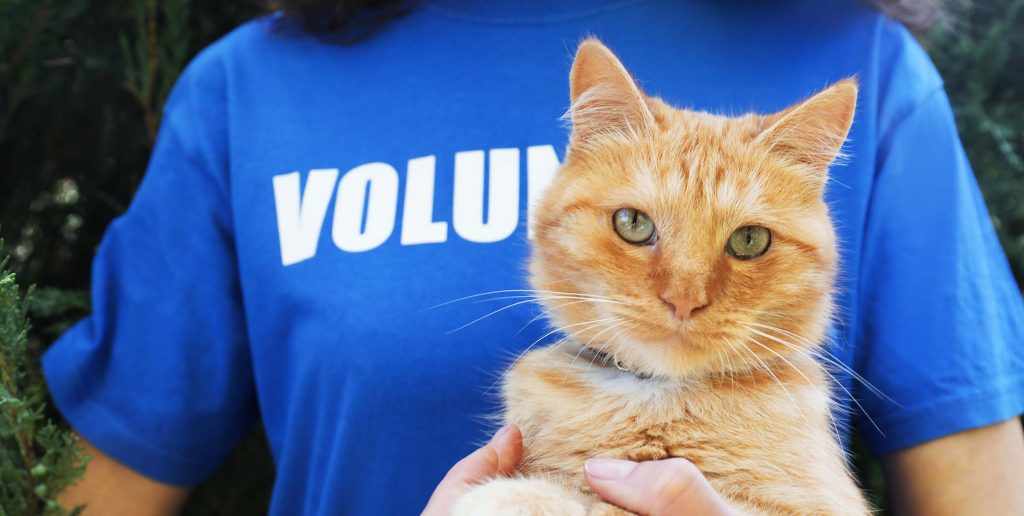 Santa Barbara Humane, which operates a campus in Santa Maria as well as Santa Barbara, reported 1,263 animals were adopted and 20,204 received affordable and even free medical care through the organization in 2021.

Of the animals that were adopted out, 669 found new homes through the Santa Maria shelter, said Marissa Miller, social media and branding coordinator for the organization.

Those are just a few of the statistics that point to the success of the organization that, for the past two years, has provided humane services throughout the county after two humane societies serving the north and south joined forces.

Due to business closures and job losses, an increasing number of pet owners found themselves in need of financial assistance, especially for veterinary care, and the number of animals in shelters swelled.

In 2020, about 1,000 families benefited from the organization’s TLC Fund, which provides ﬁnancial assistance for medical services and procedures. By 2021, that number had jumped to more than 2,300.

The merger allowed the organization to meet increasing demands by sharing resources. What one shelter couldn’t provide, the other could.

“Up until recently, 80% of medical care was provided in Santa Maria,” said Sofia Rodriguez, chief philanthropy officer for the organization. “We were seeing people drive up from South County to get care in Santa Maria.”

That prompted the organization to expand the Santa Barbara clinic to handle such procedures as mass removals, excisions and dental work, Rodriguez said. More veterinary services were added in Santa Maria, as well.

Read the full article at lompocrecord.com >> 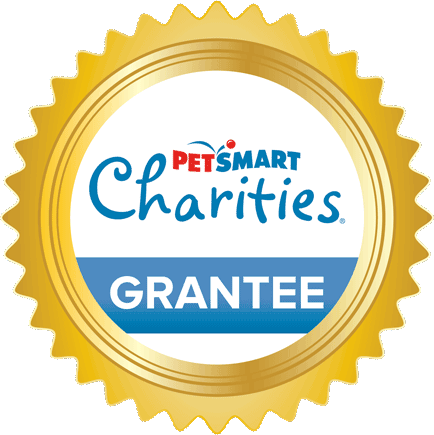