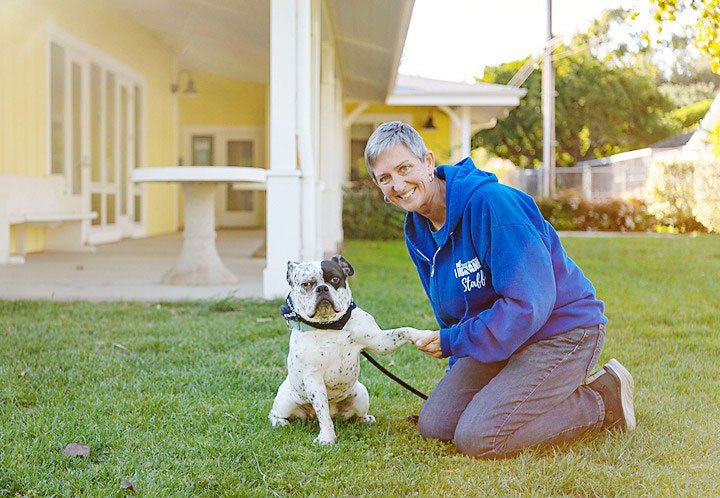 Judges in Norway’s Oslo District Court this week made a unanimous and landmark ruling that the breeding of bulldogs as well as Cavalier King Charles Spaniels violates section 25 of the Norwegian Animal Welfare Act.

When asked if they supported the ban, Santa Barbara Humane officials stressed their support for making certain animals are bred responsibly.

Monday’s ruling by the panel of judges was prompted by a November 2021 case by Animal Protection Norway, concerned with the multiple health issues of the dogs’ breeds.

“The man-made health problems of the bulldog have been known since the early 20th century,” Åshild Roaldset, the CEO of Animal Protection Norway, said in a New York Post story. “This verdict is many years overdue. For several decades, sick dogs have been bred in violation of Norwegian law. Our dogs (have) been victims of systematic and organized betrayal of our four-legged friends. Today it has been confirmed that this is illegal.”

“The ruling is not a blanket ban on the breeds, however, but a nuanced ‘legal framework for animal breeding.’ Thus, cross-breeding of the beloved — if often sickly — dog types is still possible and permitted,” Mr. Feinberg said.

The ban does not apply to responsible breeding of the bulldog or cavalier, stated Norway Protection in its post, also indicating that Norway has not only the infrastructure but also the technology for a more “humane cross-breeding reality.”

Kerri Burns, CEO of Santa Barbara Humane, told the News-Press that the ban is designed to deter irresponsible breeding.

“Norway’s population of animals is not like the U.S. at all,” Ms. Burns said. “The ban is cracking down on those who are not breeding responsibly.

“It is important to do your homework if you are going to get a purebred,” she continued. “Statistics show that 30% of purebreds enter shelters. Look at shelters before going to a breeder.

“It’s a matter of education. So we don’t run into an overpopulation of animals,” she Burns said.

Ms. Burns also talked about puppy mills, and while they might sound cute, she said puppy mills are irresponsible breeders.

Read the full article at newspress.com >> 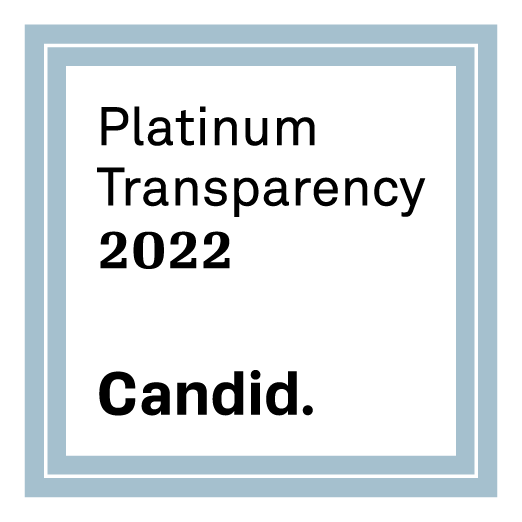